Can a Defense of Accident of Mistake be Used in a Sex Crime Prosecution in Los Angeles? Many people somehow get themselves into a circumstance where they're either being investigated or prosecuted for a sex crime, and they're coming in and indicating to me that they had no intent to commit the sex crime that they're being charged with.

That person gets the authorities involved, and the next thing you know, the person is either being investigated, or they have a City Attorney hearing, or they have a criminal case. They indicated they didn't touch the person on purpose and had a story about how the touch occurred. 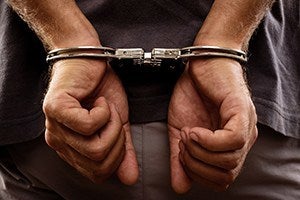 They will argue that your defense doesn't hold water and doesn't make sense under the circumstances. But, if, on the other hand, you have:

If someone's done inappropriate conduct before and now, they're doing it again claiming that it was a mistake, they're going to have a tough road to follow that the same error keeps happening repeatedly.