There are all sorts of things traded on the internet and all over Los Angeles County. Indeed, if someone is being used as an escort for purposes of not engaging in any sexual activity, that would be legal in Los Angeles county and legal throughout California and the United States.

The problem is that escorting has typically been used to veil or cover the fact that the individual engages in sexual activity with the client.  So, escorting is highly regulated in Los Angeles.

You have to have a license to be an escort, and if you get caught soliciting prostitution or engaging in prostitution activities as an escort, not only will you lose your license, but you will also be prosecuted criminally for that. 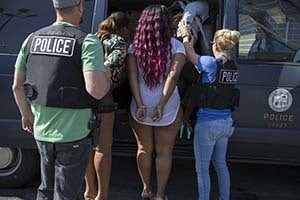 The bottom line in Los Angeles is, you're not allowed to trade sex or sexual favors or sexual activity for money.

It's like that throughout the United States.  There are some examples where you can do that — in Las Vegas and other locations, but in Los Angeles County, that is not permitted.

So, the question becomes, how does law enforcement figure out that an escort is a prostitute?  The way they do that is, they will pose as a John who is calling in to try to see if the person will agree to provide some sort of sexual favor in exchange for money.

That can be done by way of:

I see a lot of clients being arrested for sex offenses because they talked over the phone.

Also,  talk via a chat or speak directly to an undercover police officer. They can tape-record those conversations, especially if they're trying to catch somebody they think is engaging in the prostitution-type activity.

So, if you or a loved one is arrested because you were posing as an escort, and you now are being accused of escorting for purposes of sexual activity, you're going to want to hire an attorney.

Registration as a Sex Offender and Jail Time

Depending on what charges they filed against you, you may have to register as a sex offender; you may be facing custody time and a whole host of other issues related to these types of offenses.

Being the big vast-metropolis and city, Los Angeles is pretty strict when it comes to sex-related offenses, and they realize that people like to engage in these offenses. 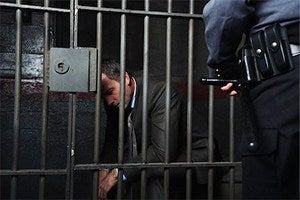 That's always one of the most significant roots of criminal offenses is that the government is very similar to the Mafia, in the sense that any time money exchanges hands, they need to get a piece of it.

If they don't get a piece of it, they're going to come after the people exchanging money and not giving them their cut of the capital.

Call Hedding Law Firm If Charged With a Sex Crime

So, the bottom line is, if you need help with a situation where you're being charged with prostitution, solicitation of prostitution, escorting, whatever the case may be, pick up the phone.  Make the call.  Ask to speak with Ron Hedding. 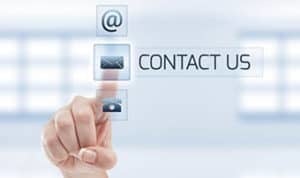 I've been doing this for 26 years.  We can sit down in the privacy of my office and figure out what I can do to help you.