What Happens If You Exchange Nude Photographs with a Minor?

This is a very serious offense, and I've seen it prosecuted at state and federal levels. I've been practicing in this area involving minors, the internet, phones, and computers since its inception, the advent of the internet, and all these crimes placed on the books since that time, so I've seen this a lot.

What determines whether you're prosecuted at the state, or federal level probably has more to do with just luck if the feds happen to be investigating it or if the feds receive a tip versus the state starts the investigation and decides to keep the case. 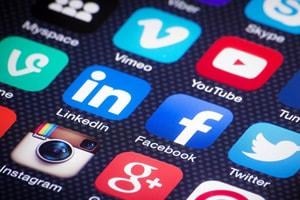 That's a policy decision for the prosecutors.  It's a mirky line.  I've seen different cases prosecuted by the state and federal.

It doesn't make much consistent sense.  But, bet your bottom dollar, if you're exchanging nude photos with a minor, you're going to be prosecuted.

You're going to be looking at registering as a sex offender, potentially looking at jail or prison time.  It would help if you got an attorney right away.

I've been doing criminal defense now for 27 years.  In the early 1990s, I worked for a judge and the prosecutor's office, so I understood how they deal with cases.

But of course, the most valuable expertise I have is being an experienced criminal defense attorney since 1994.

There are various charges that you could be charged with if you're exchanging nude photos with a minor.

If you're the one who suggests that the minor send you a nude photo of themselves and the prosecutors/police have the evidence of that, you could be charged with the production of child pornography. Which, to give you an idea of how serious that is;

How Can I Fight the Charges?

Often, the issue becomes, did the person know that the other party was underage?  Sometimes you have an argument that you didn't know.

You were on a website, for example, that is 18 or older, so I would figure everybody was 18.  What usually ends up happening when I see these cases 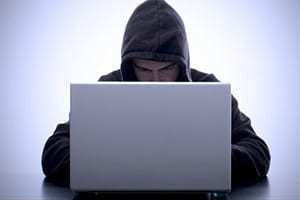 Now, you don't have the defense anymore if you're told the person is underage.  I've heard many clients say; I just thought they were lying.

The question becomes, why would they lie about something like that, and do they look underage if you're talking with them and you can see their face and their body.

These cases are taken very seriously.  My suggestion is, don't make any statements to the police.

Get to someone like me who has a lot of experience.  If you need help, pick up the phone. Ask for a meeting with Ron Hedding.  I'm happy to help you.

We can see if you have any potential defenses in the case, see if some damage control needs to be done, whether mitigating circumstances are involved in your case. We can present those to the police and prosecutors before a filing decision is made.

Pick up the phone.  Make the call.  Take the first step towards getting this matter resolved.